Islands for Sale, (and Islands not for Sale)

What a relief – the Greek government yesterday confirmed that they would NOT be selling off islands like Rhodes or Corfu, or monuments like the Acropolis to pay off the national debt. They asked if people would now please kindly stop saying that they were. Time for a super-injunction? Oops, as the English papers have been saying for a while, super injunctions cost the equivalent of Greece’s national debt, and are only affordable to Chelsea  and Manchester United football stars,  so perhaps  not. Anyway, I am glad – I would have hated to have to change our name to “Five Star IMF” – It does lack a certain je ne sai quoi, and for the Acropolis to be known as “Hochstadt” would be a real shame. 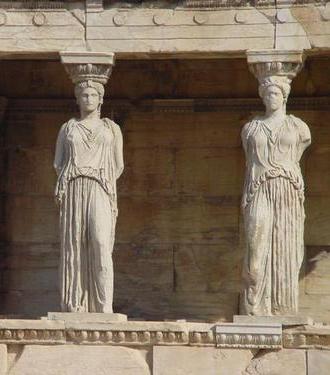 On the other hand, if anyone does want to buy an island – (perhaps not Corfu or Rhodes,) we can certainly help as we have some uninhabited ones for sale privately as we mentioned in the blog last week.  If you are a free-spirited soul, a dreamer, or just a savvy developer, join Richard Branson with Necker Island and Johnny Depp with his Caribbean Cay he re-named “F**k Off Island”.

And you don’t have to take on any part of the Greek National Debt.