I had dinner yesterday with the President of the Greek Chamber of Shipping (oh, all right then, my cousin…), and we both agreed that the failure of our Hellenic lawmakers to make reasonable laws that normal people would be more or less happy to comply with , as happens in normal countries, was inexplicable, and was the key to fixing Greece’s problems. He felt that it would take a generation. I felt that we ought to rent a government from Northern Europe for 10 to 15 years – If the rental were for a longer period of time, we could negotiate a better deal for the client of course; I can’t promise anything, but leave it with me for a while, as we say.
Perhaps we should start a sister company to Five Star Greece called “Five Star Government.” Obviously not a Greek company given the ridiculous restrictions and rules…

I told him some scurrilous jokes about prominent people, of which he totally disapproved, but I will have to check with our legal department before repeating them here – Taxi drivers in Athens are not only cheap, but a jolly funny bunch; Taki, who took me from downtown Athens to the airport, thank you for the one about Laliotis, 10% and the sheikh of Abu Dhabi…. 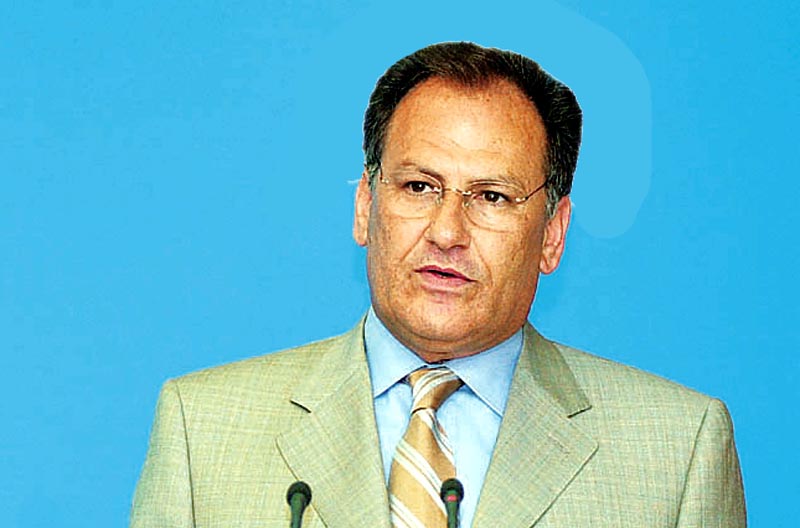