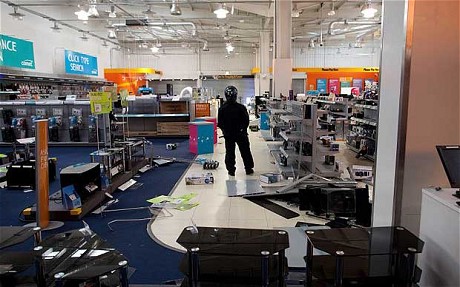 The new Greek Tourist Office campaign features pictures of hooded thugs torching buildings, charging riot police, and piles of bodies, with the legend, “Visit Greece and escape from the troubles of violent, hot-blooded, unstable Northern Europe.
Not really, but it easily could…

The UK has been put on several “avoid unnecessary travel” lists, which Greece even at the height of its unrest was not. The message? If you have any holiday to come, avoid the Land of the Bard of Avon, Buckingham Palace and Pippa Middleton’s derriere, and head south, as Greece is clearly one of the safest places in Europe to travel to at the moment, and your euros are going to a good cause.

In return, as we draw into September, you will find some interesting deals on great villas, a sparkling, warm sea, fresh figs and grapes, and a calm, cool-headed people who still know the difference between the ancient tradition of political protest and shop-lifting. 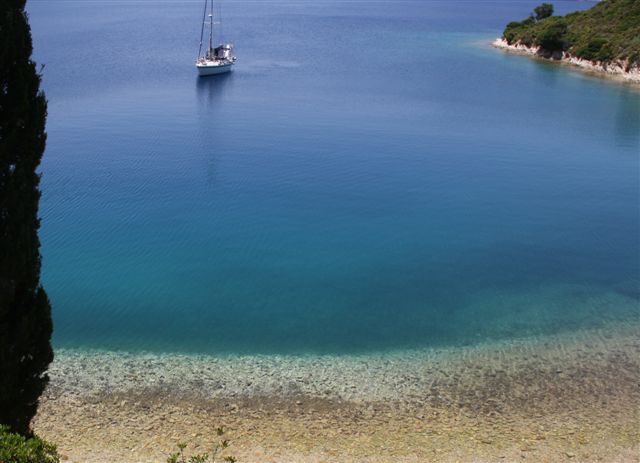 Keeping your cool in Greece