A new Mycenaean tomb discovered in the heart of Ancient Greece.

Pylos, in South West Greece, was the home of King Nestor, one of the Mycenaean chieftains who, according to the Iliad, sailed with his fleet of 90 black ships to Troy to bring back the runaway  Helen, and was one of the few to return safely. He is described by Homer as wise peacemaker, on the long-winded side, and is said to have lived to be over a hundred.

Two days ago,  it was announced that  a richly endowed warriors tomb, known as the Griffin Warrior Tomb,  from the same period has been uncovered in Pylos. Gold necklaces, seal rings and a yard-long sword proclaim the warrior’s status, and at 35 years old, he would also have been considered a venerable old fighter by the standards of the time. “Bling” is  how the archaeologist has described  the contents, and the Minoan provenance of the treasure  confirms that all things elegantly old, refined and Cretan were what the newly-rich but slightly vulgar Mycenaeans craved to show off their wealth and success. 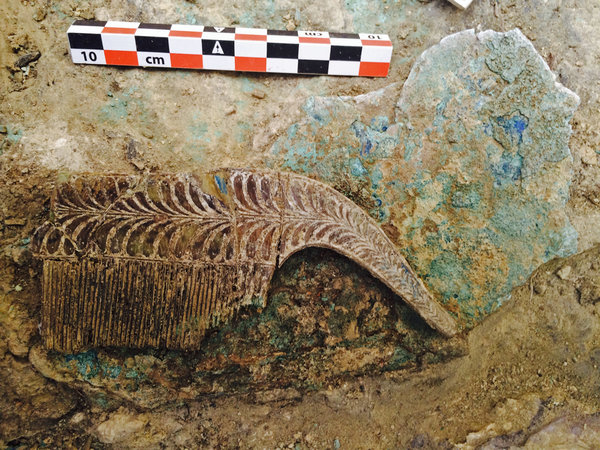 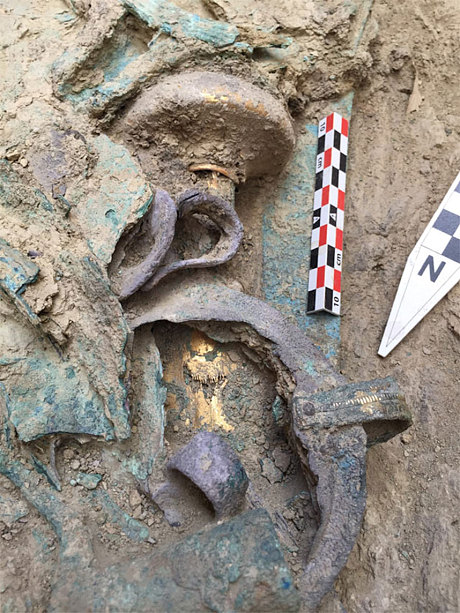 The Palace of Nestor is open to the public, and one of its prize displays is a unique terracotta bathtub, said to be the bath in which King Nestor’s daughter,  Princess Polykaste, bathed Prince Telemachos, son of Odysseus when he came searching for his father, who was taking an unaccountably long time returning home from Troy. Homer describes Polykaste  anointing Telemachos with oil: ‘bathing him first, then rubbing him with oil. She held fine cloths and a cloak to put around him when he came godlike from the bathing place’ 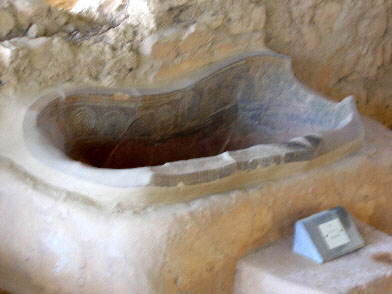 Pylos today is a pretty little sea-side town in a magnificent setting between the beautiful Bay of Navarino and the surrounding hills. Across the bay is the island of Spakteria, where the Spartans were besieged by the Athenians in 425 BC.

Navarino itself is also a landmark; On the 20th  October 1827 a combined Anglo-Franco-Russian fleet decisively defeated the Turkish fleet, the Turks and Egyptians lost 5000 men, the allies less than 200. The battle of Navarino pretty well ended the Greek War of Independence, leading to the birth of the Kingdom of Modern Greece,  and sounded the death knoll of the Ottoman Empire in Europe.

Visit  this fascinating area when you book a Five Star Greece villa in the Mani. Accommodation has always been a little dodgy in this area, but we now have some wonderful options to show you. The bathroom fittings have come on a bit since Nestor’s time, though a royal  bath attendant would have to be on special request, and easier to arrange if you are god-like as you arise from your bath. Greek Princesses are tricky these days in spite of the economy.