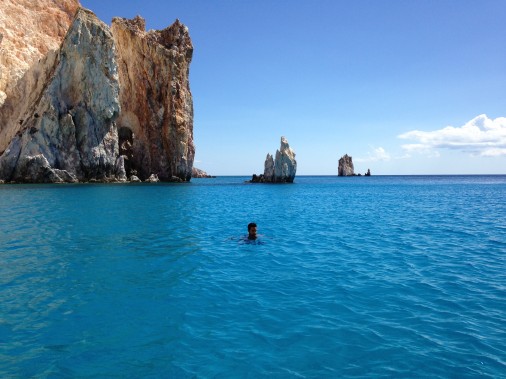 Where burning Sappho loved and sung,

Where grew the arts of war and peace,

Where Delos rose and Phoebus sprung!

Eternal summer gilds them yet,

But all , except their sun is set”

Things in Greece are better than when he wrote those lines some time in the 1820’s,  and the blessing of eternal summer still lies over the land, at least until around mid November; here are some pictures taken last week from Folegandros and Polyaigos in the Cyclades 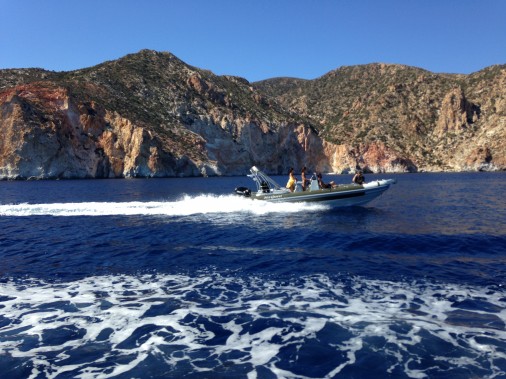 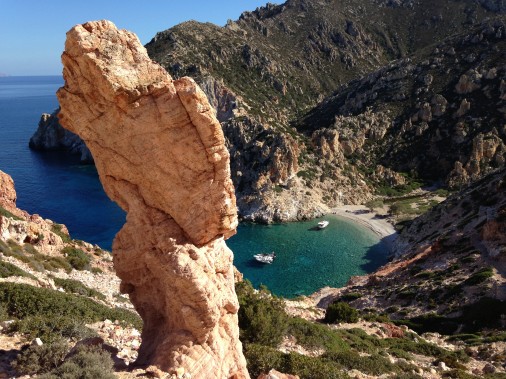 Following in Don Juan’s footsteps, I am leaving next week on an inspection tour;   I am going to the Cyclades and the Ionian and then crossing over to Turkey to test our  Gulet colleague’s newest boat – just the Turquoise Coast though, for as Lord Byron also wrote;

There’s not a sea the passenger e’er pukes in,
Turns up more dangerous breakers than the Euxine

(the Black Sea to you and me,)  so  that is not on our itinerary.