No, this is not a catalogue of last-minute offers on Five Star Greece villas, although of course there are plenty to be had even on our top VIP luxury Greek villas with pools. (Yes, I admit, I have had my first SEO lesson..sorry about that…)  We are far too elegant to trumpet that sort of thing around….

The longest day of the year needs breaking up a little so I went to the physiotherapist to treat my repetitive strain injury – after the usual torture, she felt around my neck and head and pronounced “Too much using of the brain”, which was reassuring…..
I promised her I would aim to use it less.

….Which is a jolly difficult resolution to stick to, given the amount of last-minute enquiries that are flooding in – what happened to forward planning? Owners grumble about last-minute requests, plans are put on hold, houses are held while flights are checked – maybe there is a rush to book before the new British budget bites and air-fare rises take place, maybe the absence of Greece from the newspapers is reassuring people, or maybe the siren call of the sea, blue sky and cypress suddenly became loud and urgent. 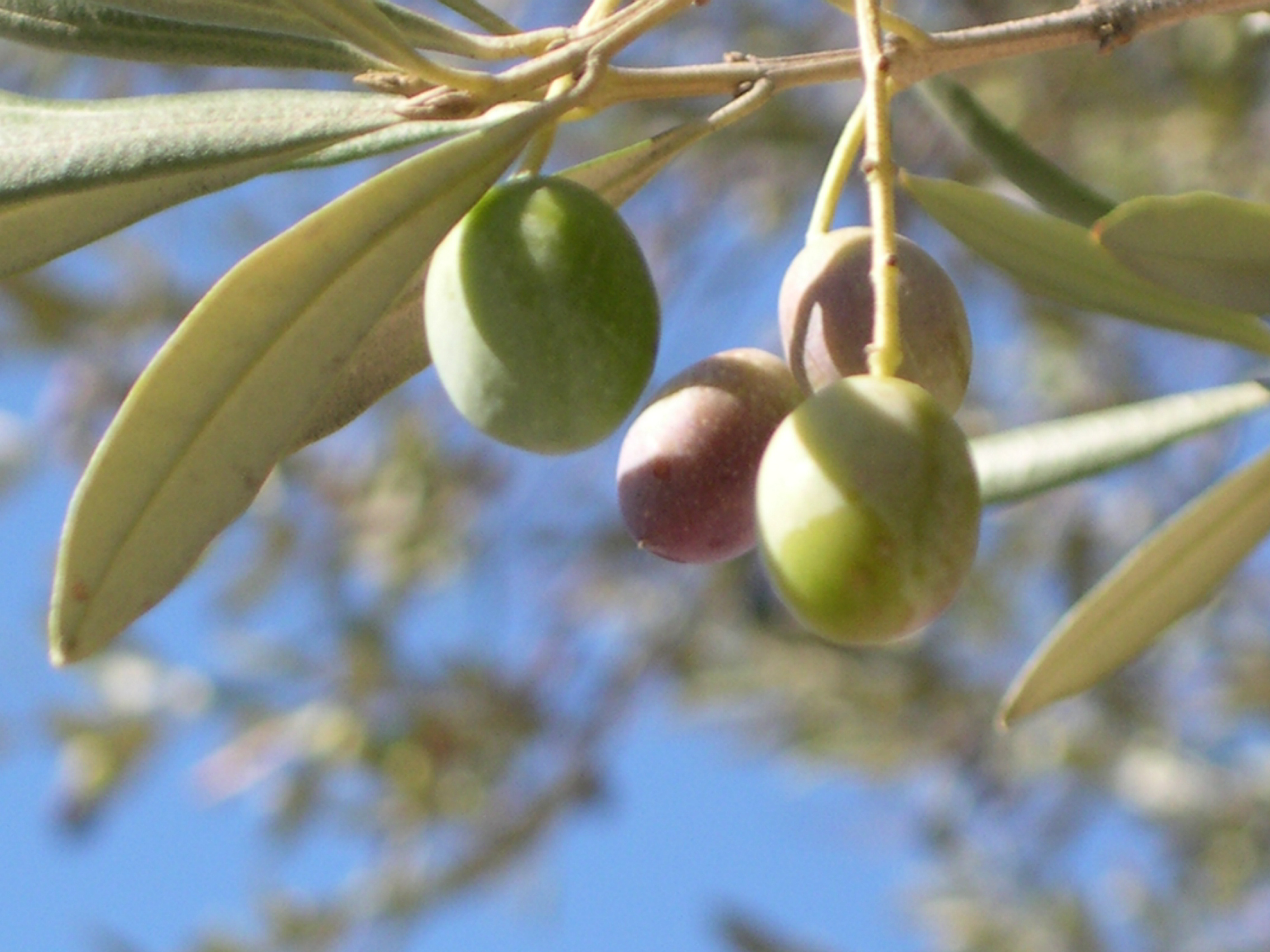 Whatever the reason, deep down, after such a rocky spring, no-one is too unhappy, and it looks as if my physio will be seeing me again sooner than expected, as it is surprisingly hard to use your brain only a little – appearances to the contrary.