When people ask me for my favourite island, one of the answers I often give is Serifos.
The Gorgon’s island; the island of Andromeda and Medusa, of Perseus and Hermes.
Apart from its right to have “here be dragons” written on its map, it is the sort of island that a child would draw – just the right size, a port, a mountain top capital, stuck on top of an implausibly perfect conical peak, that has not yet been prettified or tidied up, 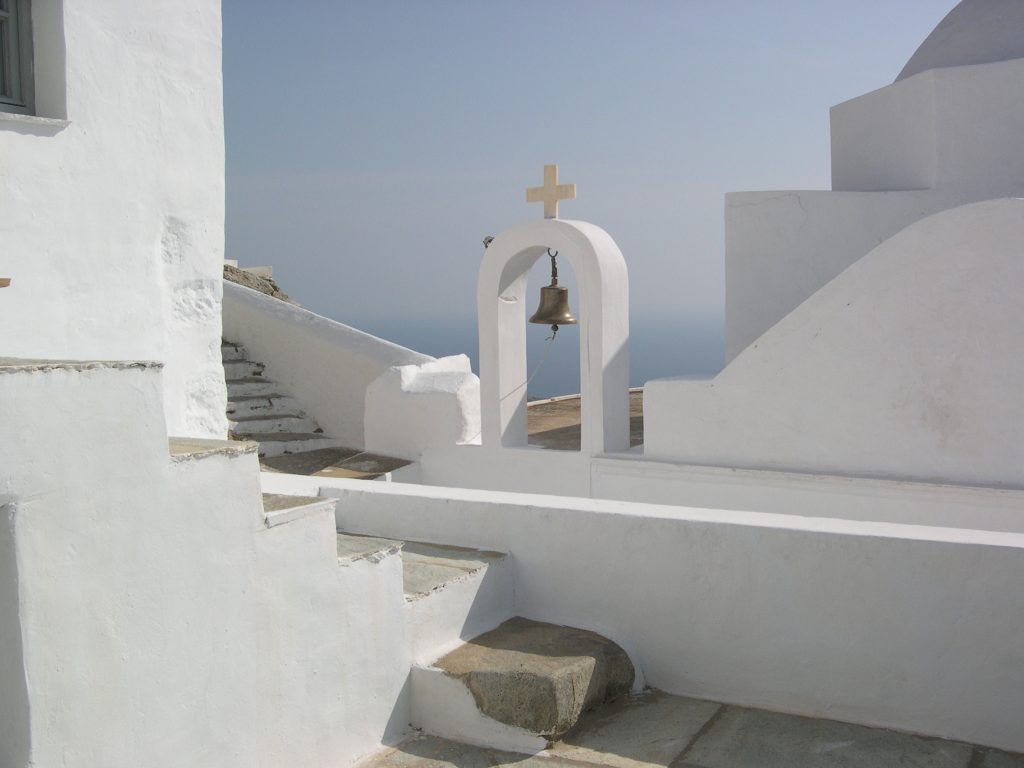 a ridiculously convoluted and snaggled coastline, one hip bar, three beach tavernas, my favourite hideaway beach house – for diehard romantics and bohemians only, 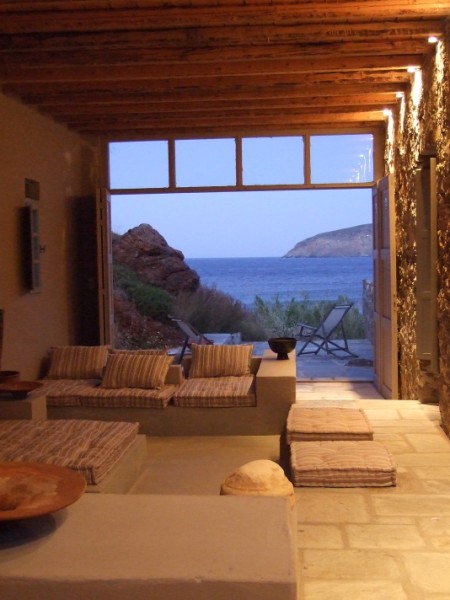 and a tawny, animal-like topography – a lion with splayed paws crouched in a bright blue sea. 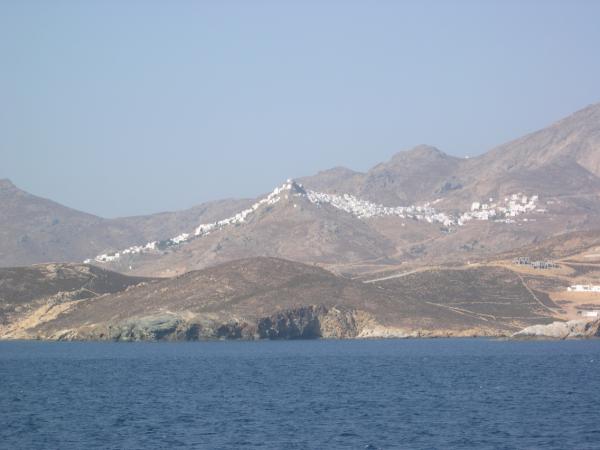 Last year Evi and I spotted a property from the road that was so idyllically situated on a remote beach that,  like thieves,  we crept over the stony fields and clambered over  low stone walls to see if we could get a good peek at it. It was even better close up than from afar. Obsessive collectors that we are, it has really niggled us that we have not been able to track the owner down to add the house to our portfolio.
Well, we have now finally found her, and I have warned her that Five Star Greece never gives up, that one day she will let us have her house. She doesn’t believe me, but when  she gives in,  I will let you know……