200 years ago, it was agreed by all except the Ottomans, that what the world really really wanted,  was… Greece.  How could there be a Europe without it? This year is the bicentenary of the War of Independence where poets, peasants, priests, and princes joined the trickle that ended up as a riptide, carving out a Hellenic homeland  in the south-east corner of Europe. 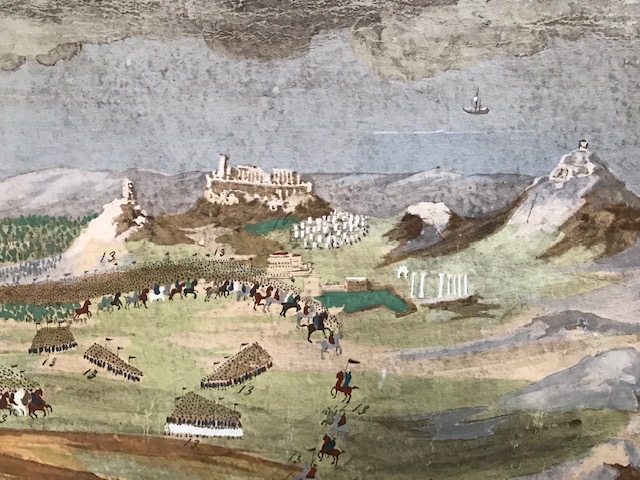 The battle for Athens

If you need an excuse to go to Paris, ( yes, spellcheck, Paris not Paros, for once you are right!) then the Louvre and the Levendis Foundation have given you  one of the best – https://www.louvre.fr/en/what-s-on/exhibitions/paris-athens#exhibition-overview 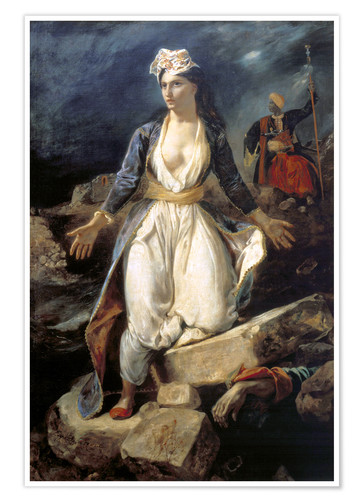 If you are in London,  drop in on the Hellenic Centre, 18 Paddington St, for a fabulous small exhibition of water colours painted by the folk artist Zographos, depicting scenes of the wars that were waged from Athens to the borders of the Hapsburg Empire –

The battle for Athens 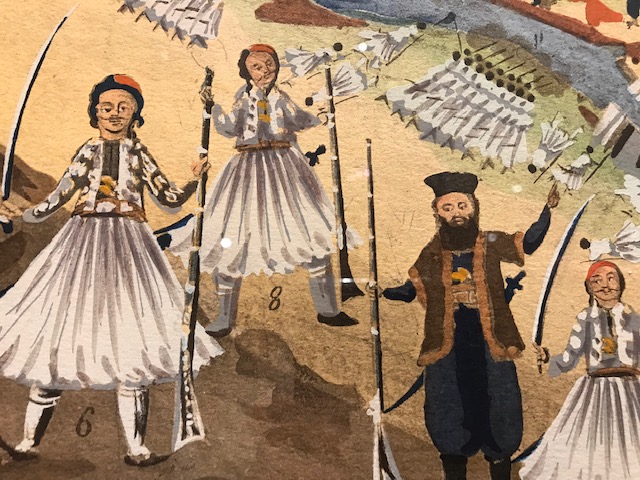 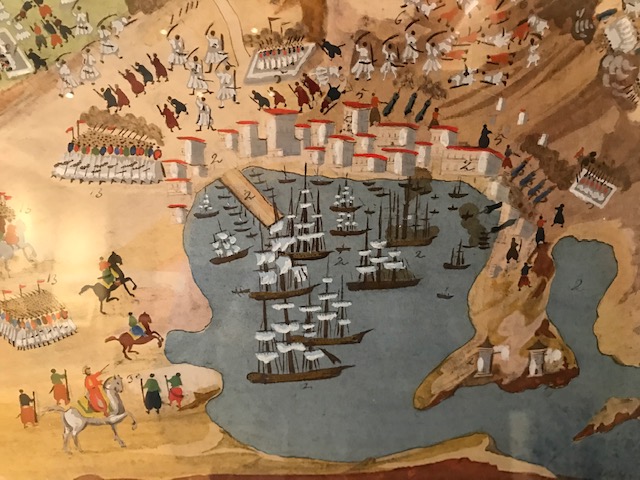 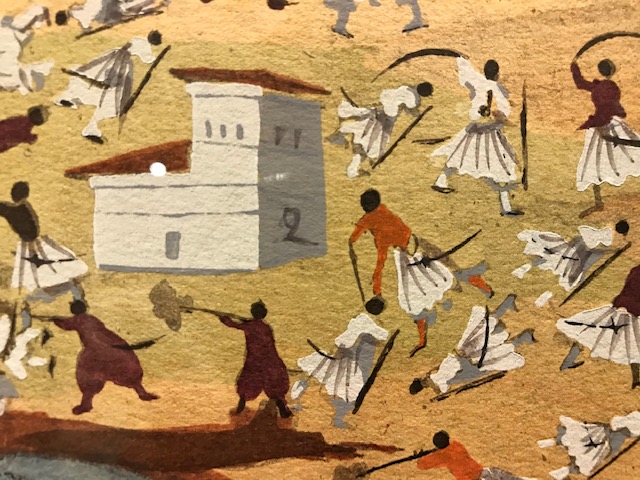 A real gem, if only for Zographos’ portrait of Queen Victoria which he painted to accompany the presentation  set of pictures sent to Buckingham Palace  in an early display of genius fundraising  PR. 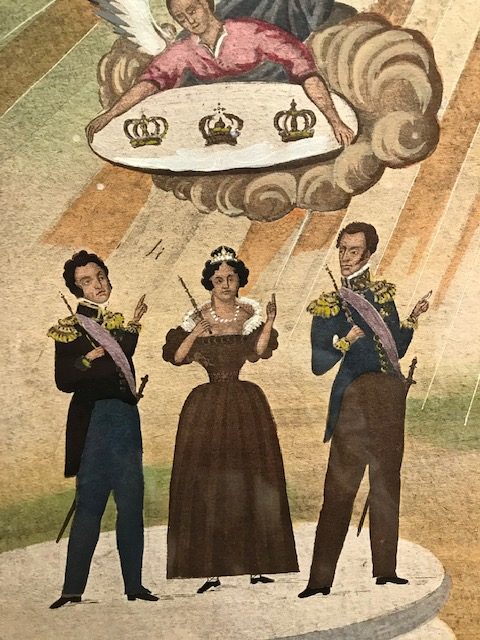 Five Star Greece are proud to see how many famous names that feature in the chronicle still live on in Greece, (and how many of the villas that we rent out are associated with these names –  Miaoulis, Lembessis, Metaxas, Theotokou,  Meletopoulos, Condylis – ) Sadly, Hadzipetros’s brigand cave is not on our list, but once Glamping takes off in Greece, we will start looking for it.

As an interesting note, the 19th century Lady Jane Digby, once she had shuffled off her dull, old husband, absconded to Greece and not only married a Theotokis and Hatzipetros, but then become the lover of King Otto of Greece- so she really tried the whole range of residences on offer. 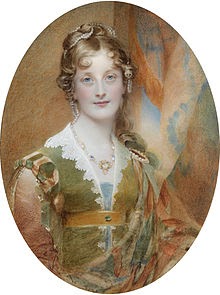 21st Century visitors needn’t take things to quite that extreme- just call us and ask about our heritage properties.