A client reference to share with you – Gary’s adventures on Andros … part 1. 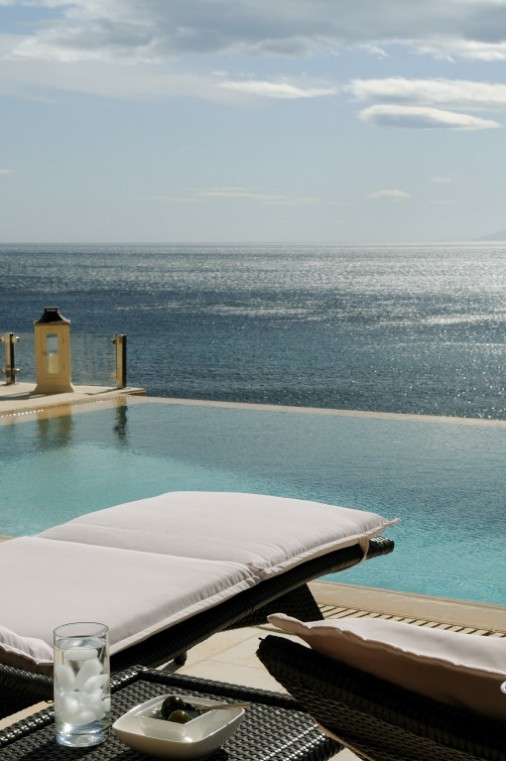 I disapprove of publishing guest book comments or client feedback –  I mean who would  ever publish one that said “The villa was nothing like what you described, the beaches were dirty and your service sucks”  And why would any of you believe  the rave review from  “Mrs M”  when for all you know she has the housekeeping standards of  raccoon,  or  I even wrote it myself?

I will make an exception for Gary T, who exists, and is not a pathological anything, in fact, he became my favorite client when his response to our question regarding who had food allergies, who was vegan and who was gluten free, was  “They will all eat what they are given.” and with his permission,  I share his email with you – part 2 to follow…

Gary is on Andros , staying in a gorgeous beach villa, with 19 people,  of which  six are, as he calls them, “Particularly stupid teenage boys.”

I’m sitting here with a Campari and soda waiting for lunch, so I thought I would drop you a line.

We are now settled in, and more than delighted with the villa. The staff are all lovely, and Magna have been fantastic.

We love your country.

People are so friendly and helpful.

Alexander managed to burst his eardrum on the flight out, and Alexandros immediately sorted out an appointment with an incredibly sexy ear,nose and throat consultant. Needless to say he was quite happy to be poked and prodded by her 😉 It turns out he needs an operation when he has stopped growing, but finally we know why the poor boy has been suffering for months. Something the GP in the UK missed, and all for 70 euro!

Thank you for the champagne. We did toast you all.

I will be telling anyone who will listen about 5 Star Greece.