Five Star Greece on the road.

I never made it to Patmos in the end – gale force 9 winds brought all ferries to a halt. Patmos as you know is where St John wrote the Book of the Apocalypse, and I am betting that it was on just such a wet and windy late February weekend when he sat down in front of a blank piece of paper, chewing his quill tip, listening to the wind howl through the narrow village lanes and watching the black clouds explode with thunder and lightening.

I therefore take this opportunity to present our second Guest Blog; “Are Greeks Mad or just Bananas?”

Nicholas Lykiardopulos is a 52 year old cynic, the slightly grey sheep of Greece’s most respected and illustrious shipping family, and owner of the beautiful “The Image Gallery” located in one of the only surviving neo- classical private mansions in town – now Athens’ hippest gallery, selling pop art, photography and posters. www.theimage.gr

“Having been born, raised, educated, employed, married, divorced and all manner of other things in the UK, it was with some trepidation that I moved to Greece, the land of my ancestors, more than three years ago. To complicate matters further my family comes from Kephalonia, which dedicated followers of www.fivestargreece.com will of course know, means that I am regarded by other Greek as slightly mad. I therefore feel well qualified to comment on the question “Are Greeks Mad?”

For more than twenty years in Greece, from the beginning of the military dictatorship in 1967 until 1988, the sale of bananas was illegal. What possible reason could there have been for banning the sale of such an innocuous fruit? The rationale was to protect a handful of Cretan banana producers from unfair competition from imports. However these Cretans produced so few bananas that a whole generation of Greeks, now aged approximately 25-45, grew up without the benefits of eating what my primary school gym teacher called “Nature’s Mars Bar”. Older members of the population undoubtedly experienced a long period of potassium deficiency. Potassium in bananas helps supply oxygen to the brain and aids the body to rid itself of waste products. So now it is official, we know why Greeks’ brains at times seem to be starved of oxygen and why we are so full of s**t.

The ban on the sale of bananas ended with Greece’s membership of the EU. Sadly our membership of the EU also brought a number of other consequences the most significant of which was a massive inflow of loans and grants to develop our country. The members of successive Governments here, clearly suffering from the after effects of banana deprivation, added to the problem by borrowing larger and larger sums which we are now apparently unable to repay.

We Greeks aren’t mad, we are simply chemically imbalanced as a result of the banana ban. The Greek population is collectively a victim of a well-intentioned but flawed policy adopted by a group of Army Officers whose knowledge of diet and nutrition could be described, at best, as sketchy. Why did this happen? We will never know but nearly 2,500 years ago Socrates gave us a clue when he said “The greatest blessings granted to mankind come by way of madness, which is a divine gift.” Let us hope that the hand of God is at work because, after all, he does work in mysterious ways.” 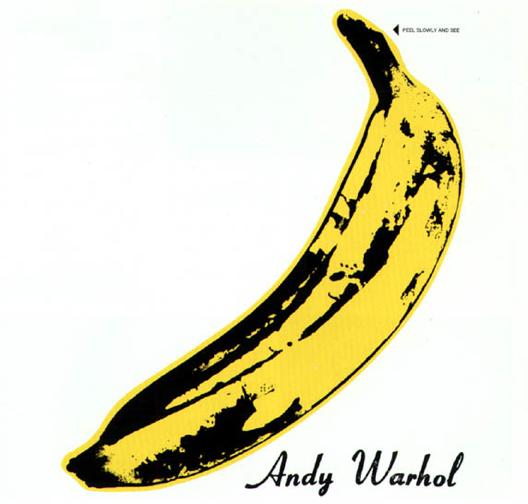