I am not sure that I can make this relevant to Greek villa rentals, but it is all pretty quiet there for now – It is raining, and Ireland and  North Korea are rather selfishly hogging the limelight.

So, a London blog – The Victoria and Albert museum is hosting a strange and beautiful exhibition of camera-less photography – moody abstract images with Rothko-like effects. My daughter who has not had an entirely untroubled relationship with schools and other rule-based establishments looked at these lovely images quietly and then said, “what I love is that they are spaces for you to be in, with no rules, no right and wrong, no-one telling you what to think or do and no other people in them”
This made me think that this ideal space is what we all crave, and is what those moments of bliss on a Greek island offer, as one just looks at the sea doing its thing on the beach, or at the waves breaking around the prow of a wooden boat, or you immerse yourself in the strange turquoise underwater world, or just watch the stars.

If the intimate peace of an island is a Garry Fabian Miller photo, then the tangle, bustle, confusion and randomness of Athens is a Jackson Pollock…..

Speaking of Athens, a venerable London institution that has now opened in Athens is Intelligence Squared, that great debating forum. The opening motion at the Athens Launch was “The EU is a bankrupt institution” (metaphorically rather than literally, though one day…)
Athenians disagreed with this by a slender majority, so believe that the EU for Greece is still a good thing. Which has to be bad news for those wanting a cheap Drachma to reappear. Greeks are not known for orderly debate where everyone is allowed to speak uninterrupted, and I would have loved to have been a fly on the wall.

There, I found the London-Greece links after all! 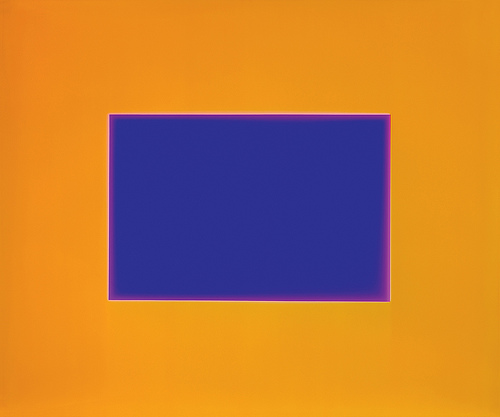